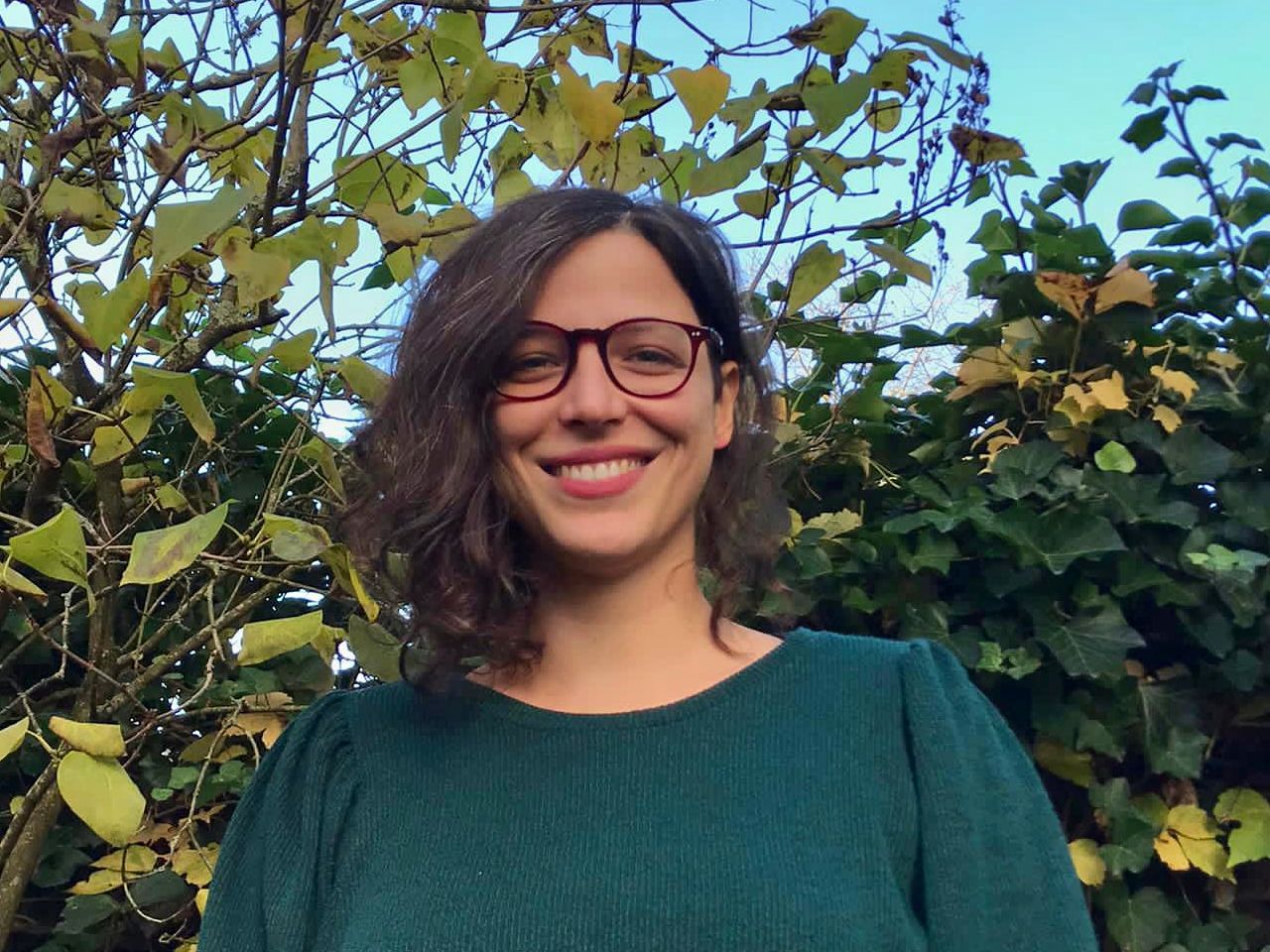 Teresa Malice is postdoc/research assistant at the chair of contemporary history at Bielefeld University. Her current habilitation project investigates “ordinary women” and their written production in Nazi Germany, Fascist Italy and other European dictatorships between the 1920s and the 1940s. In Spring 2021, she has been Senior Fellow at the Center for Holocaust Studies at the Institute for Contemporary History in Munich. She received her PhD in 2019 at the University of Bologna, in cotutelle with Bielefeld University, with a dissertation titled “Transnational Imaginations of Socialism. Political Town Twinning between Italy and the German Democratic Republic in the 1960s and 1970s”. She graduated in 2013 at the University of Bologna with a thesis about the uprising of June 17, 1953 in East Berlin and its reception by the Italian left. In the past few years, she has been visiting fellow at Aarhus University, Denmark (2018), start-up fellow at the Bielefeld Graduate School in History and Sociology (2015) and Erasmus student at Humboldt University in Berlin (2012). Her research interests take Italian-German history in the 20th Century into account, with specific focus on history of Communism, history of the German Democratic Republic, National Socialist and Fascist history, microhistory/Alltagsgeschichte, transnational history and women history. 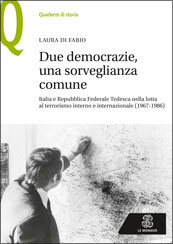 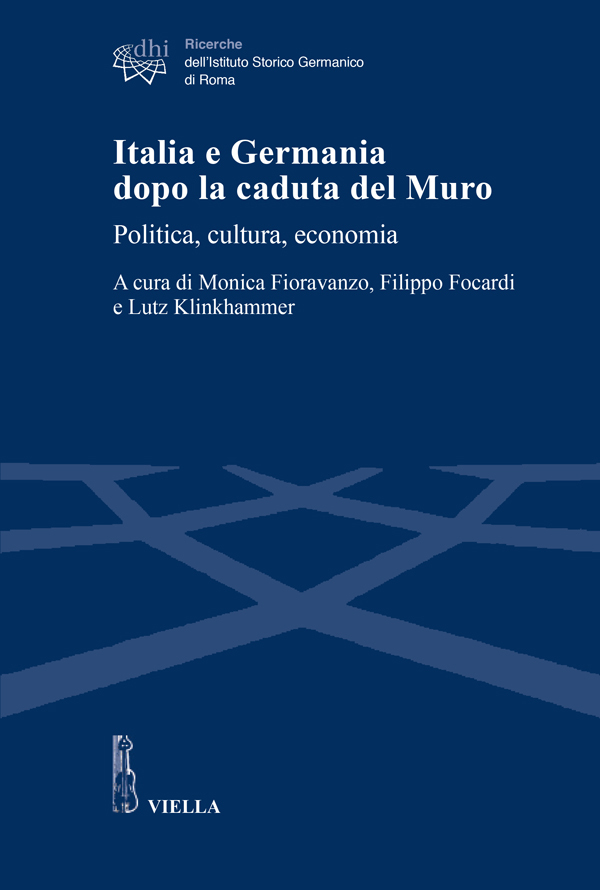 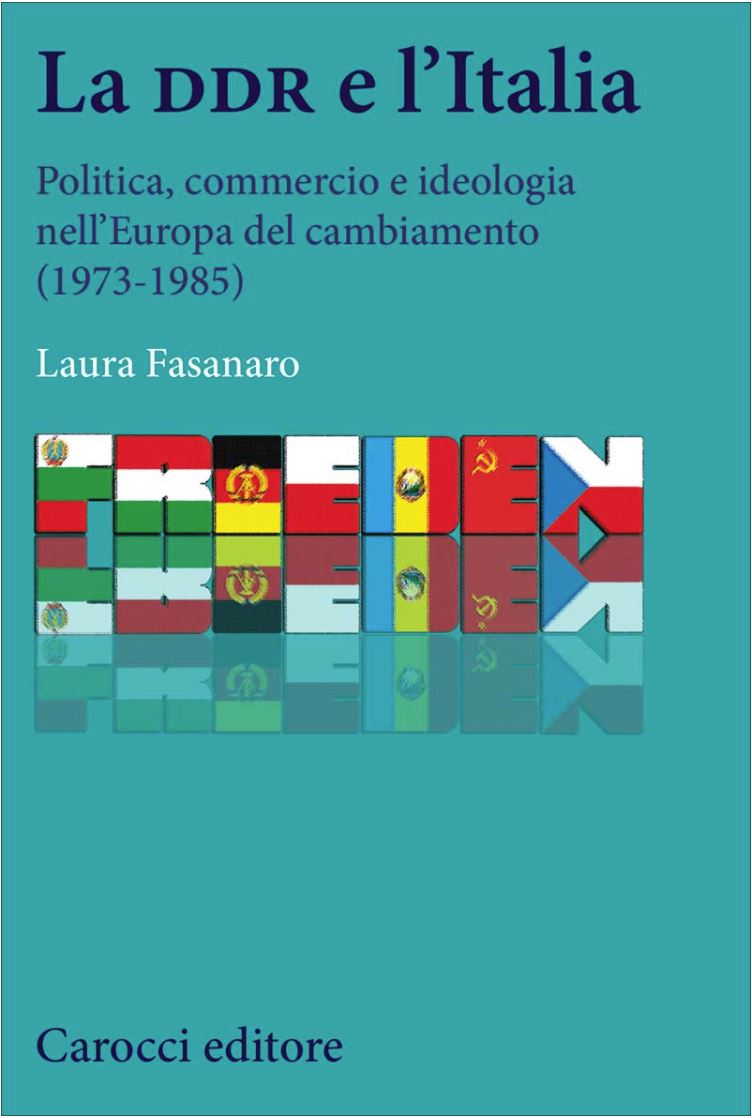