Miriam Champion Emerita Professor of History, specializes in social, economic, legal, and women’s history in northern Europe during the late medieval and early modern centuries, concentrating on the Burgundian Netherlands, northern France, and Germany. She received her bachelor’s degree from Georgetown University, Washington, D.C., and both her M.A. and PhD. from Columbia. Before joining the Columbia faculty in 1989, she taught at Rutgers University, New Brunswick, New Jersey, and from 1989 to 1995 she served as Director of the University’s Institute for Research on Women and Gender. Her publications include Commerce before Capitalism in Europe, 1300-1600 (Cambridge, 2010); From Reliable Sources, with Walter Prevenier (Cornell, 2001; German ed., Böhlau, 2004); Uit goede bron, with Marc Boone and Walter Prevenier (Garant, 2000); The Marriage Exchange: Property, Social Place and Gender in Cities of the Low Countries , 1300-1550 (Chicago, 1998); and Women, Production, and Patriarchy in Late Medieval Cities (Chicago, 1986). She is presently working on the culture of credit in northern Europe during the late medieval and early modern centuries. Recipient of fellowships from the Mellon Foundation, Fulbright, ACLS, Guggenheim, several European foundations among others, she was awarded a doctorate of humane letters, honoris causa, from the University of Ghent, Belgium in 2007 and in 2015 was elected a foreign member of the Royal Flemish Society of Belgium Academy of Arts and Sciences. 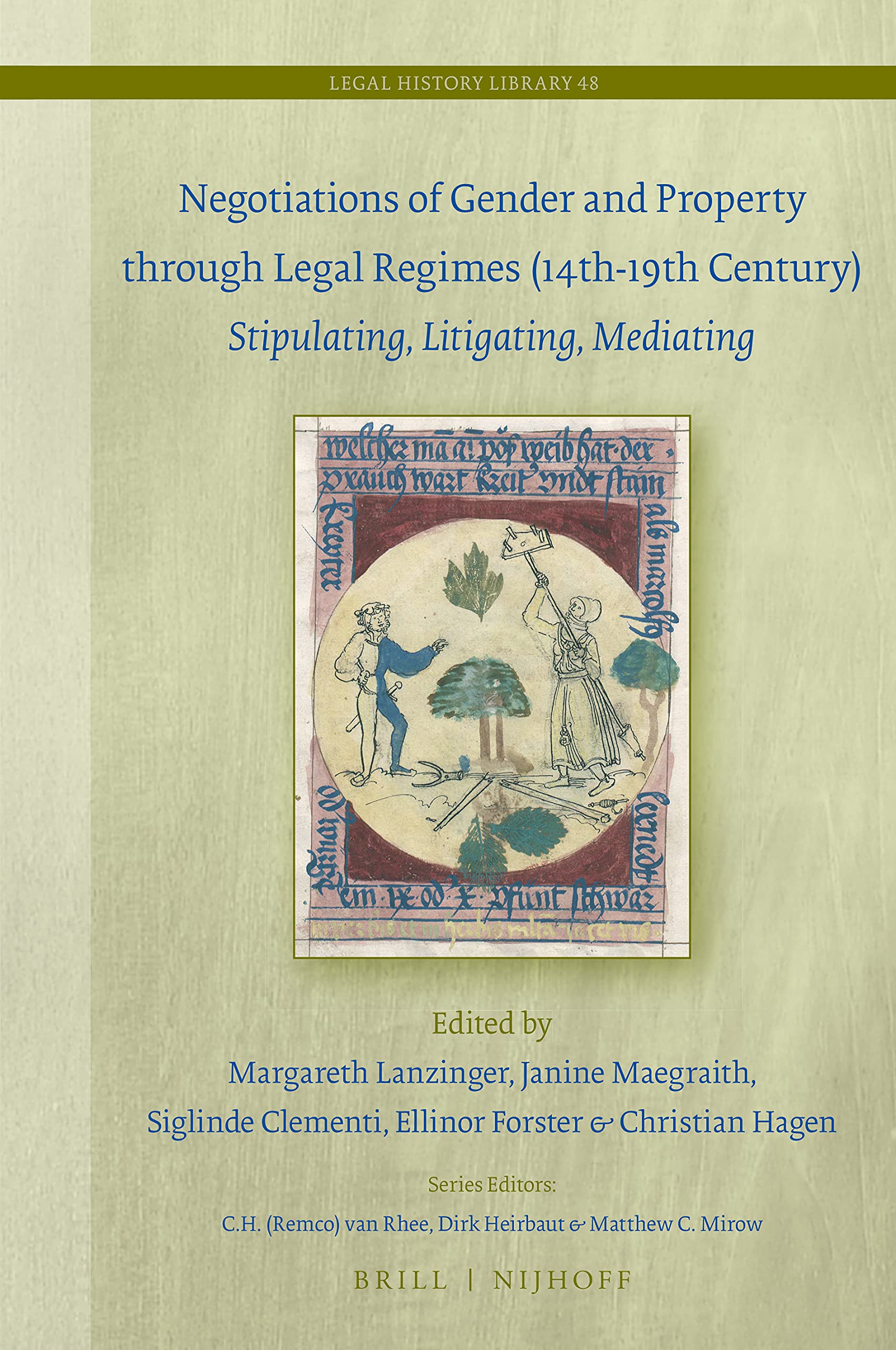